I donâ€™t know about you guys, but I drive a hydrogen and electric powered scooter made from hemp, corn, and soy products to the crags. My rope and harness are both made from hemp, and my biners and other equipment are homemade from super strong renewable Kentucky oak trees, and hemp of course. I carry all my gear in a hemp/cotton canvas pack. My shoes are made from hemp and non-manufactured rubber directly from the rubber tree in my backyard. I only eat what I grow and always bury my shit. What could I do more to be greener?
Top

We have gone through this subject in a previous thread: http://www.redriverclimbing.com/viewtop ... 1&start=45 and Pigsteak your sure not helping me out as I plead in the last post of that thread

I'm not sure where people get the idea that the environment is continually getting worse except for media hype and fear mongering. I recently attended a seminar where the keynote speaker from Ohio EPA went over the state of the environment in Ohio. They presented many areas of improvement. One scientifically measured improvement was in the attainment of aquatic life standards in Ohio's 23 large rivers. Since 2002 full attainment has increased from 60% to 90% and both partial attainment and non-attainment have decreased from 20% to less than 5%. There have been significant improvements in air quality also.
"Be responsible for your actions and sensitive to the concerns of other visitors and land managers. ... Your reward is the opportunity to climb in one of the most beautiful areas in this part of the country." John H. Bronaugh
Top

yeah, but your still in ohio
Like me on facebook but hate me in real life
Top

My hemp strain used to make things isn't very good to smoke...... I would never use the 'good'.
Top

to sum up w/o original thinking on my part, here are some real gems from other environmental threads on this board:


tbwilsonky wrote:first of all, there is no really real human/nature divide. there is no ecosystem that does not include human influence. there is no pristine nature untouched by the 'ravages of man'. in other words, the split between 'us' and 'it' is all in your heads. you can thank the enlightenment for that doozy.

but this is a climbing thread so i won't bore you with a bunch of 'words' from 'books'.

i'm not saying we should run naked through the forest with a bolt gun and a flame thrower. hardly. i'm just saying that climbing really is a tiny tiny blip in the 'destroying nature' game.

and so it seems that a simple code of ethics should suffice: please try not to break s#*t.

man, that was great wasn't it? i mean, "so i won't bore you with a bunch of 'words' from 'books'." that is some classic shit!

Myke Dronez wrote:I've said it before, I'll say it again- If you really want to save the Earth just kill yourself. Pretty simple actually. Not condoning reckless consumption and waste by any means, but sometimes I feel like I'm choking on a cloud of smug from all these folks who are convinced they're helping out. And word to the above, climbers should be sponsored by Shell and Exxon, not Patagonia.

another reason to bike around town, 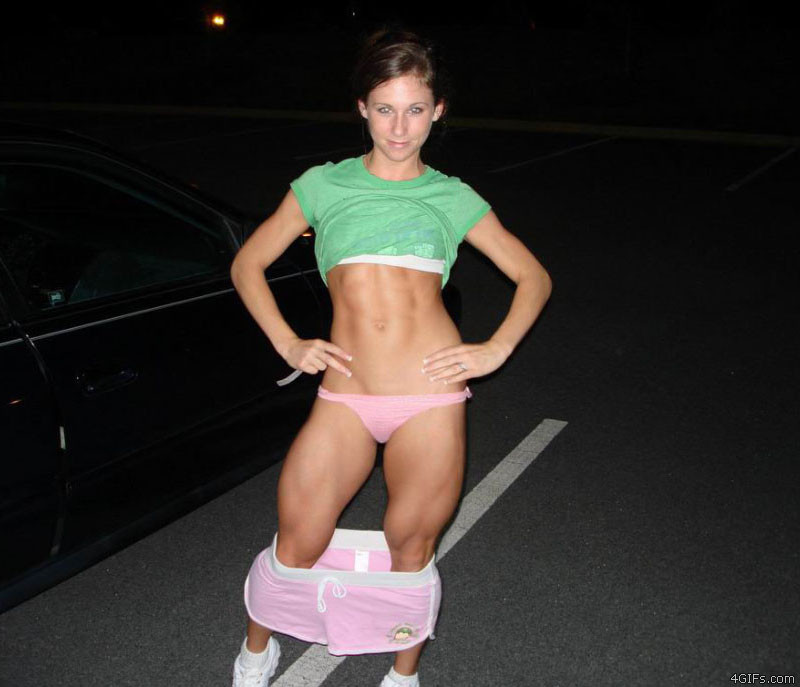 thats for you charlie, don, rro, and fuck; the rest of you
Like me on facebook but hate me in real life
Top

anticlmber wrote:another reason to bike around town . . . legs like this
thats for you charlie, don, rro, and fuck; the rest of you

If everyone on the planet lived like you, how many more planets would we need? Find out:

No matter how "green" you think you are, you're still a heterotroph. You're a consumer, and always will be. But, we humans could probably do without burning through the whole planet's resources in one lifetime, yeah?
Top

climbing specific impacts are few in context of anyone's day to day activities.

two things i didn't see mentioned-eating Clif Bars (no connection w/yours truly) and spending the extra on supporting 'off brand' products in general; and buying Patagonia, as they use recycled plastic in some of their clothing, closing the loop.

and blah, but consider how climbing is green as it is in that providing an example of a 'healty' (active) lifestyle outdoors and is cheaper than war.
Top

in 33 years of climbing i have seen:
1. flowers dug out of cracks
2. pin scars in those cracks
3. trees cut down in front of those cracks
4. trails cut to the cliffs
5. chalk all over the rock
6. slings hanging at rap points
7. bolts
8. trash at the base of climbs
9. human waste
10. dog crap
11. ghetto blasters at full volume
12. chipping
13. drilled routes
14. lawn chairs stashed at the cliff
Shit happens
Top

"Clearcut" Pigsteak has a conscience?
Top

Sorry, Anti, the pic was shopped- Here's the original: